You know that period when you’re getting too old to do anything and rich enough that you can go anywhere? When that point of my life comes, I’ll make sure that I’ll go visit these places (hopefully with a company who has the same ardent interest):

1. (At least one of) Harvard Libraries 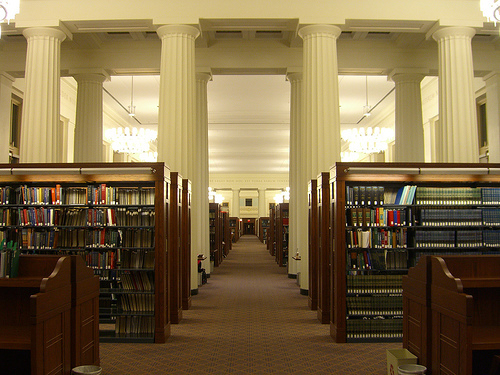 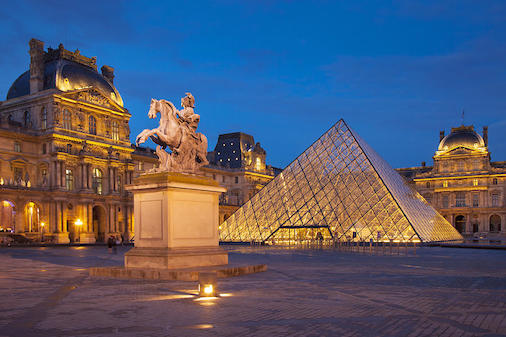 It’s the building where ‘Potrait de Lisa Gherardini’ and other >35,000 works of art sleep everynight!The Louvre, in its successive architectural metamorphoses, has dominated central Paris since the late 12th century. Built on the city’s western edge, the original structure was gradually engulfed as the city grew. The dark fortress of the early days was transformed into the modernized dwelling of François I and, later, the sumptuous palace of the Sun King, Louis XIV. Here we explore the history of this extraordinary edifice and of the museum that has occupied it since 1793.*
(http://louvre.fr)

3. The Wizarding World of Harry Potter 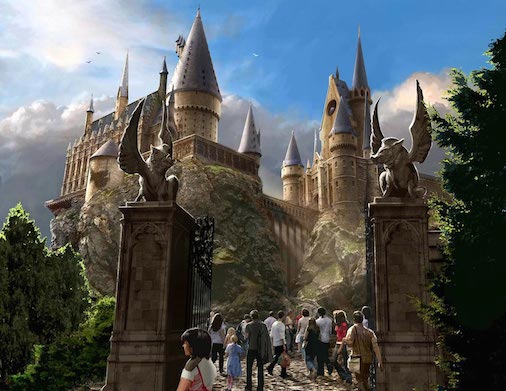 It’s been a public secret that I’m one of those Hogwarts freakos, and what place would you expect I would go to? I mean, they got HOGSMEADE AND HOGWARTS AND THE REAL BUTTERBEER?! (okay I got too excited). Truth be told, I wouldn’t wait THAT LONG to go here. I’ll make sure I’ll go here in my 20s, or 30s at the very last. Amen!
(http://www.universalorlando.com/harrypotter)

Who would die before witnessing Aurora Borealis with their own eyes? When night is dark enough in September to April, you’ll be able to watch one of God’s greatest designs there in Alaska! There are probably more reasons to visit this special territory of the United States, yet for the time being aurora is my only reason. (http://www.pfrr.alaska.edu/aurora/index.html)

Those are my version of “Places to go before I die”, care enough to share yours?